Read the full report from the event here. 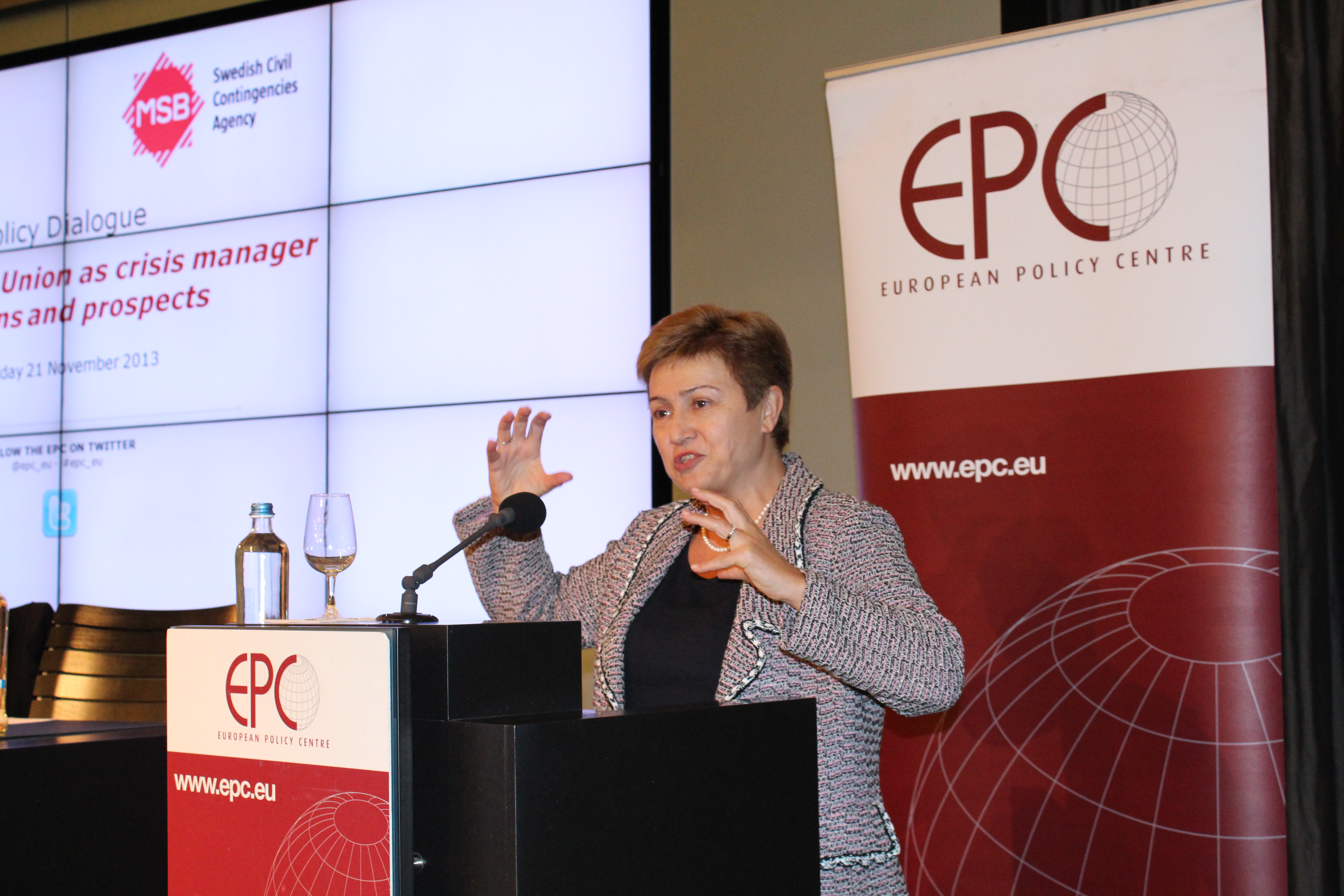 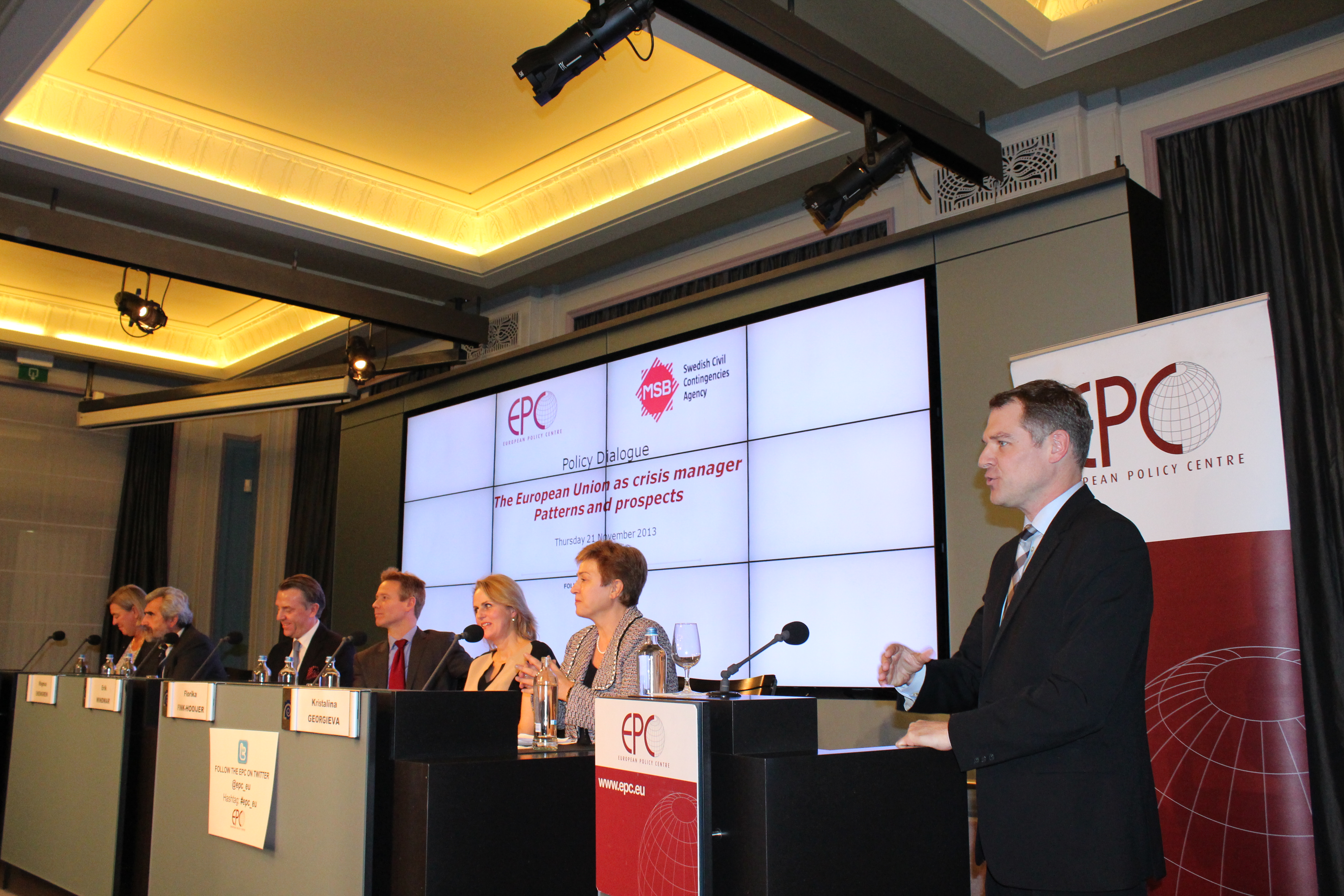