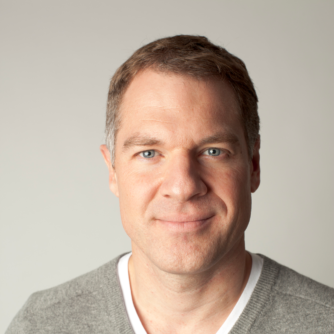 Mark also serves as a Senior Advisor at the European Policy Centre, a Brussels-based think tank.

Mark specializes in the policymaking practices and institutional structures of the European Union. He focuses on the European Union as an actor in “new” security issues ranging from terrorist attacks to pandemic disease. He is currently writing on the collective action problems facing the European Union in security matters, and publishes on the coordination challenges posed by transboundary crises.

More generally, Mark’s research interests include integration theory, agenda-setting at the international policy level, and interstate cooperation dynamics. He publishes in such journals as European Political Science Review, Journal of European Public Policy, Journal of Common Market Studies, and Governance. His most recently published book is on The European Commission (Palgrave Macmillan, with Neill Nugent). Previously, he published The European Union as Crisis Manager (Cambridge, with Arjen Boin and Magnus Ekengren).

Previously, Mark was a postdoctoral researcher at Leiden University and taught tutorial courses at Oxford University. He earned his PhD from Cambridge University.