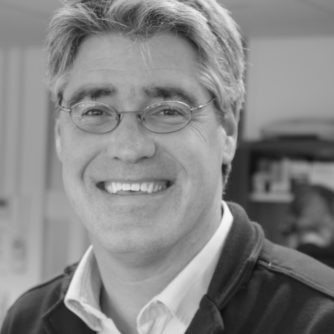 Arjen Boin is a professor in the Political Science Department of Leiden University, The Netherlands.

Arjen is an expert on crisis management theory and writes on the multi-faceted challenges that crises pose for governments. He is currently writing on the value of “dynamic capacity” as a way to understand how governments should prepare for crises ranging from infrastructure breakdowns and terrorist attacks to economic failures. Recent research projects include a study on the nature of transboundary threats and the challenges they pose for both public and private governance systems.

Arjen publishes in the areas of crisis and disaster management, leadership, and institutional design. His publications include The Politics of Crisis Management (2005, Winner of APSA’s Herbert A Simon Book Award) andGoverning After Crisis (2008). He edited Crisis Management: A Three Volume Set of Essential Readings (Sage, 2008). His latest book is The European Union as Crisis Manager: Patterns and Prospects (Cambridge University Press, 2013). He is the co-editor for Public Administration, a premier journal in the field. He is also a founding director of Crisisplan (an international crisis consultancy based in the Netherlands).